#ThrowbackThursday: Each Thursday, I revisit a past adventure and publish more of the story than made the first cut.. Beginning the series, I will be recounting parts of the Gypsy Trip – a cross-country endeavor in 2010. 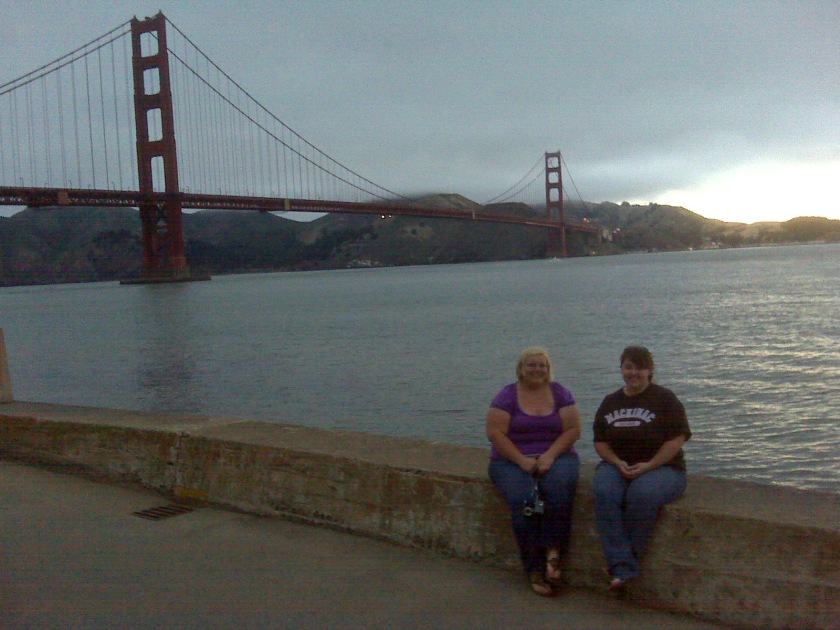 Who knew finding this bridge would take the better part of an afternoon?

The first telling of this story didn’t even include any part of this week’s #TBT, probably because all I was thinking about that night when we turned in was the prospect of continuing our drive up the West Coast. At this point we were nearing the end of a 13-day roadtrip and the only things we really planned to do in San Francisco was to find the Golden Gate Bridge and drive Lombard Street. For those of you who may not know, Lombard Street is called the “crookedest street in the world” because it contains eight switchback turns to get travelers down its steep precipice.

You would think that with all the research that occurred before the trip and the GPS that came loaded in the rental car we wouldn’t have any trouble finding these two well-known San Francisco icons.

Our search for Lombard Street was fruitless so we turned our attention to the bridge, finding it only as the sun was setting.

Consider Lombard Street on my #BucketList for my next trip to San Francisco.